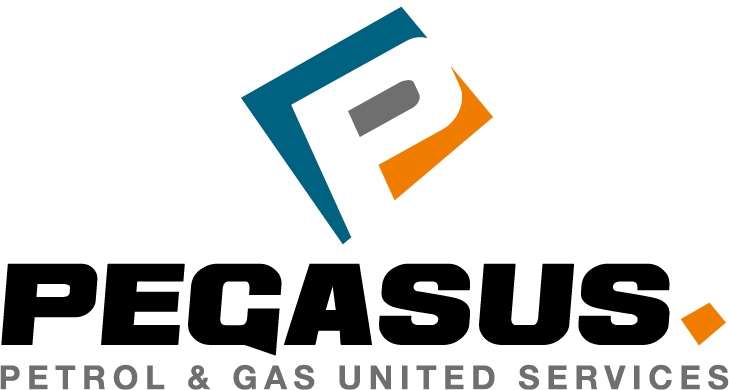 The Monaco Management structure was incorporated in 2007 to develop and manage new businesses for the Frisol Group (which became Argos in 2012 after successive mergers) with focus on two main market segments : Bunkering and Cargo Trading.

The cargo trading activity swiftly gained momentum in Middle East & Asia where our expertise helped us lead the way, whilst on bunkering, the company worked to become a reputable and reliable physical bunker supplier in France, North Africa and later in Panama.

Both cargo trading and bunkering significantly increased and kept on providing steady returns until early 2014. The same year, Argos Group opted for a change of strategy, redirecting resources and focusing attention on their core activities in BENELUX, in preparation of the merger with Varo.

Upon the news, Monaco’s management team saw an opportunity to emancipate and develop the core and historical business of the company. The former team remained active while new additions were joining.

Pegasus Group is now promoting and developing its new identity in the industry, continuing to provide the high quality of service that made our reputation.